As the seat for Montgomery County, Dayton is the sixth-largest city in Ohio. Long known for it’s connection to aviation, Dayton is home to the National Museum of the United States Air Force. It’s also known as the birthplace of Orville Wright. Both the entrepreneur John Patterson and the poet Paul Laurence Dunbar hail from Dayton.

The economy is Dayton is based in industries like manufacturing, aerospace research and development, human sciences and healthcare, and information technology. Insurance and the legal field have also made major contributions to the local economy in recent decades.

Job growth in Dayton over the next decade is projected to be 27.6%, which is lower than the US average of 33.5%.

There’s a need for something like the Business RadioX ® platform in Dayton. Contact us today about opportunities to participate in our Business RadioX ® Studio Partner program. It could be the smartest move that you ever make. 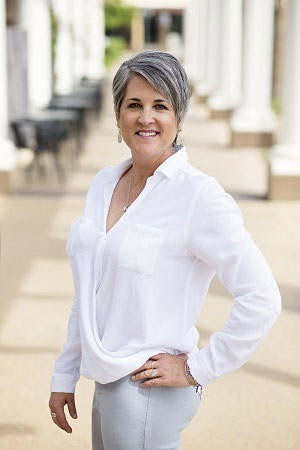 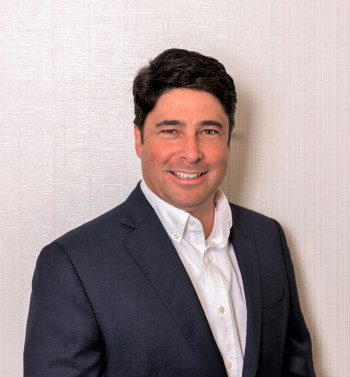 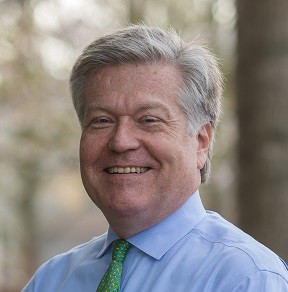 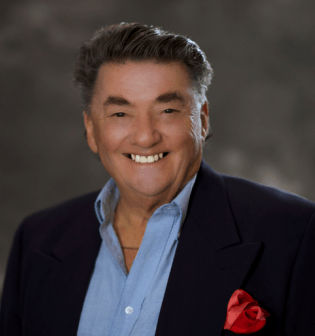 For over 40 years, Mark Bishop’s media and business career have taken him all over his beloved Australia, New Zealand, Mexico, some Pacific Islands, and the United States.

Now settled in Tucson and as the Studio Partner for the Business RadioX® network, Mark enjoys working with innovative, passionate and driven business people who want to make a difference in their community while helping others to do the same.

An accomplished host, writer, producer and creative marketing consultant, he is intimate with multi-media and public speaking and revels in the training and heartfelt motivation for the business owner at hand and always has one goal in mind. “To get the Job Done”!

Stone and Lee know how to tell your story and can engage in content!
Get Your Guide for Calculating ROI in Dayton
Complete The Form Below
Dayton, OH
Facebook Twitter Google+ LinkedIn Email